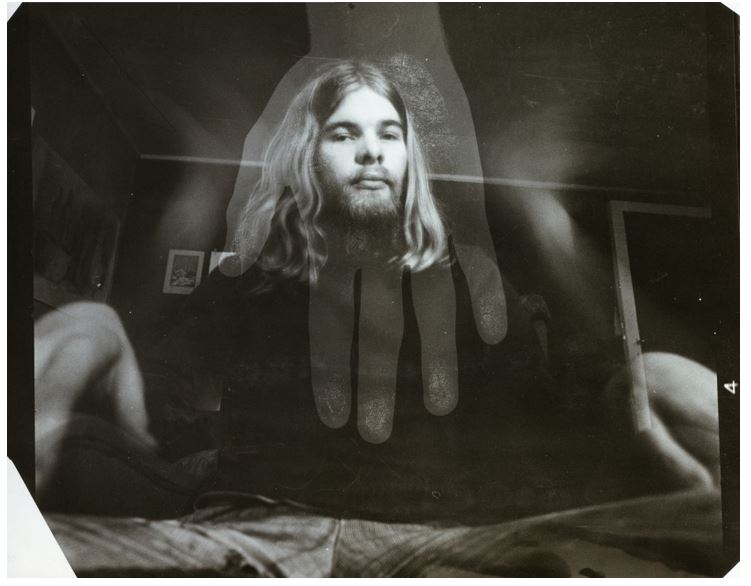 These days, taking a selfie is commonplace — a standard way to document your life and share it on social media. But while self-portraiture has existed among artists, namely painters, for thousands of years, a thorough photographic documentation of oneself was uncommon before this modern age. That is why photographer Lasse Tur’s collection of selfies from the early 70s are so special. Imagine a similar scenario for yourself — over forty years from now looking back at selfies you took of yourself today! 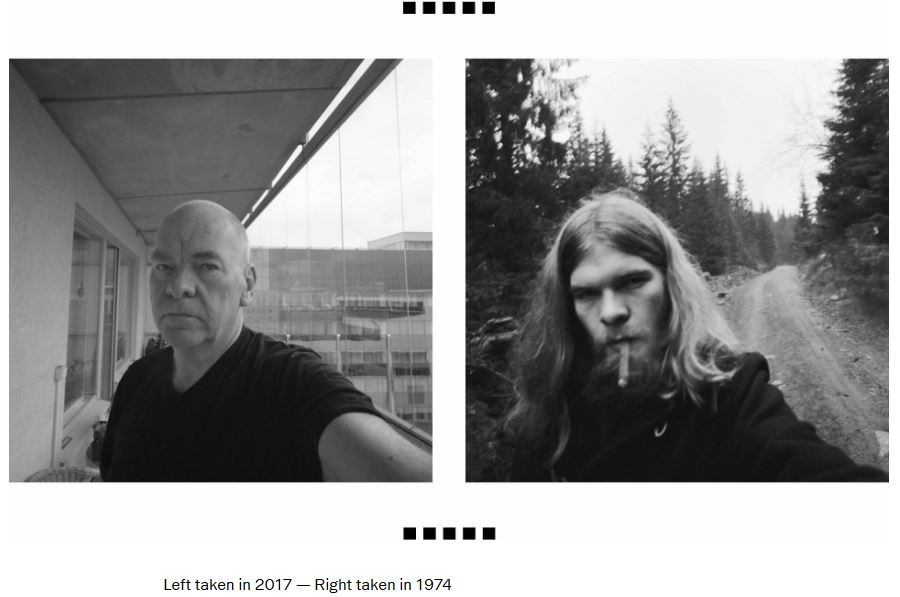 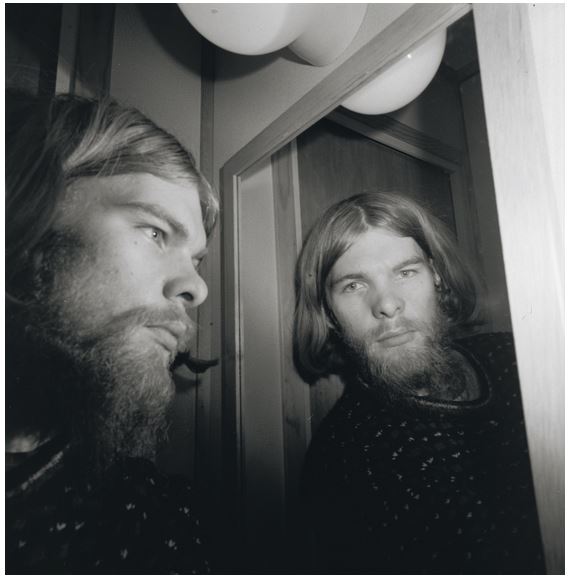 It was about a year ago, when he moved from Norway to Estonia, that Lasse rediscovered his selfies as he was sorting through his belongings. He had to let go of many things, but his negatives and printed photos he considers sacred. So he shipped boxes and boxes of images to his new home and hired two women full-time to scan and catalog his work, including his self-portraits. “It’s great luck that I kept all these pictures and have them in a system now,” he says. “I was quite surprised by these selfies, because I remember some of them, but not all of them.” Sometimes the selfies Lasse took were his way of finishing the remaining exposures on a roll of film following an assigned shoot. At other times, he would get his hands on a new kind of film or camera and want to test it out. By being the subject in his images, he always had a model he could count on no matter the location or time of day.